Learning From A Master Photographer

Bill Fortney is one of the best photographers I know, a great teacher, and an even better person.   I've come to know Bill from attending his programs at Wilderness Wildlife Week in Severville Tennessee each year and several of his workshops.   I also regularly read his blog The Pilgrim's Chronicles for photographic and Christian inspiration.

One of the photographic techniques Bill teaches is what he call extraction.  This is finding "the interesting details, the parts of the scene that may get lost in the over all scene."   Bill posted an article on it on his blog this week and I realized I had some photos similar to what Bill had taken.  That's when I knew I had not only learned something but retained it!

So, here's my tribute to my teacher Bill Fortney. 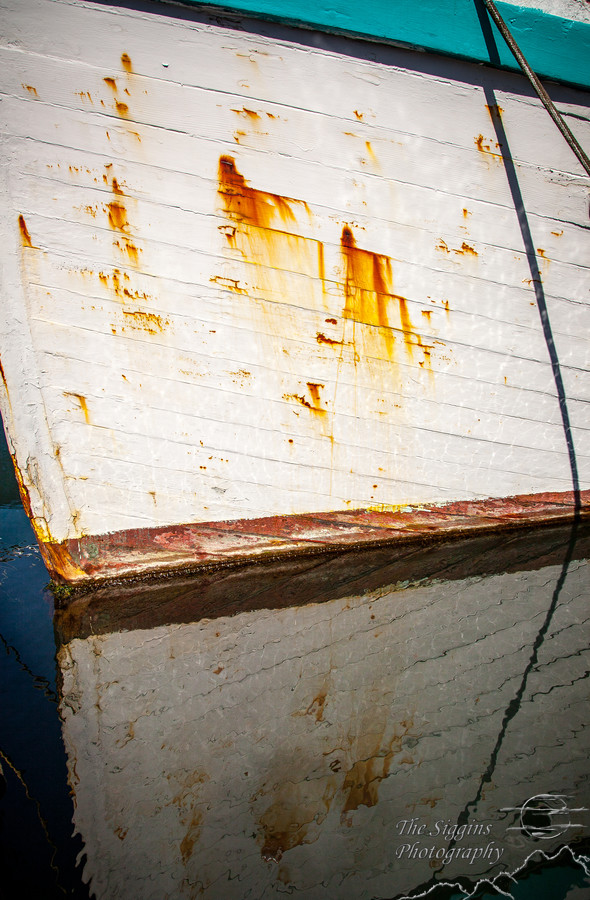 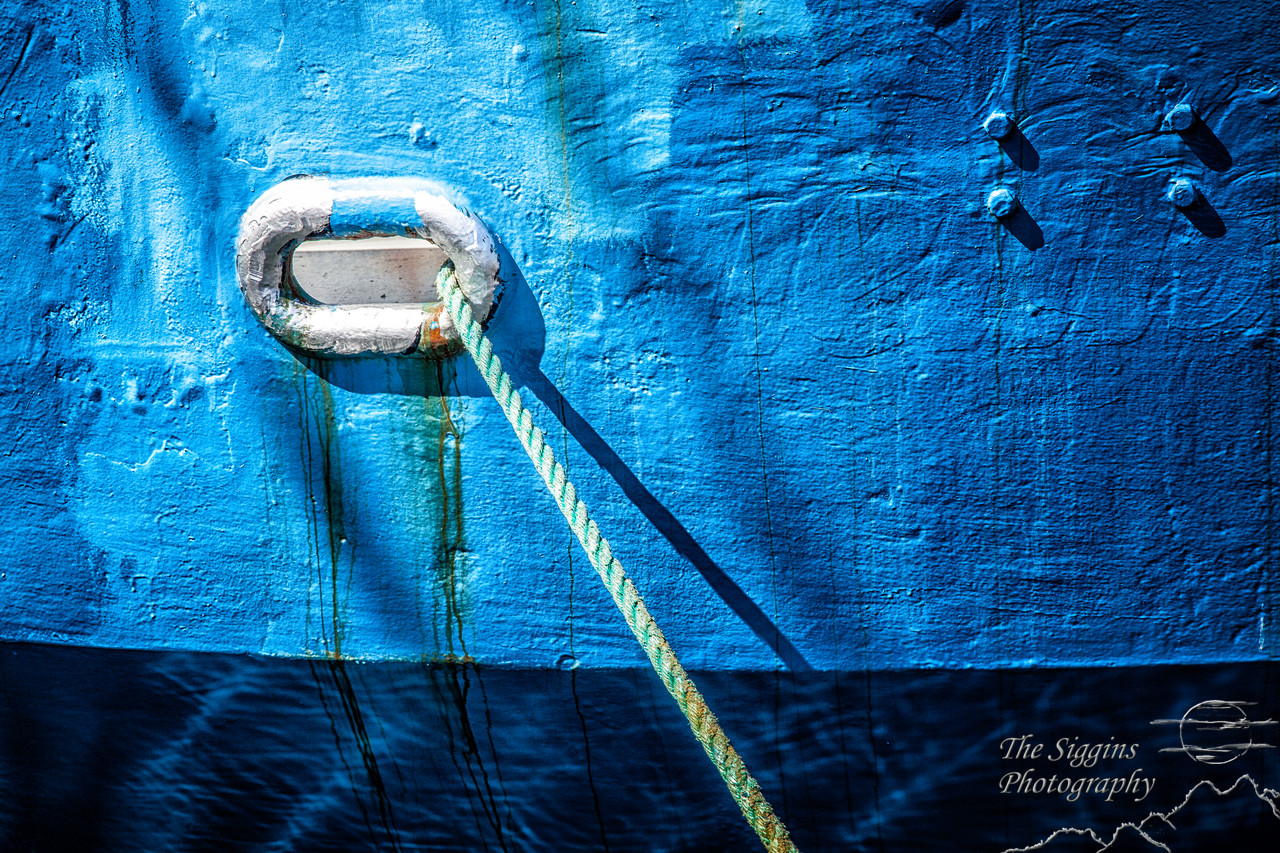 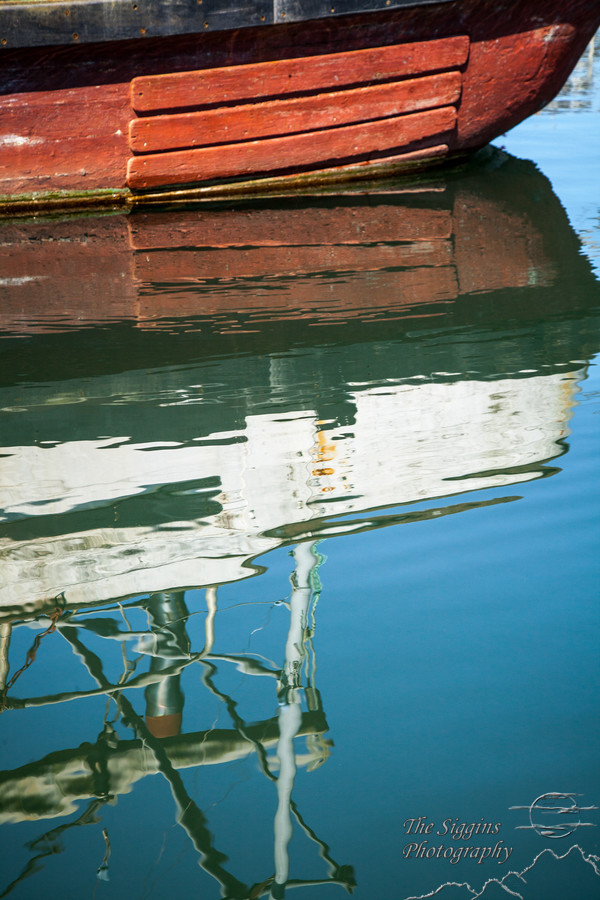 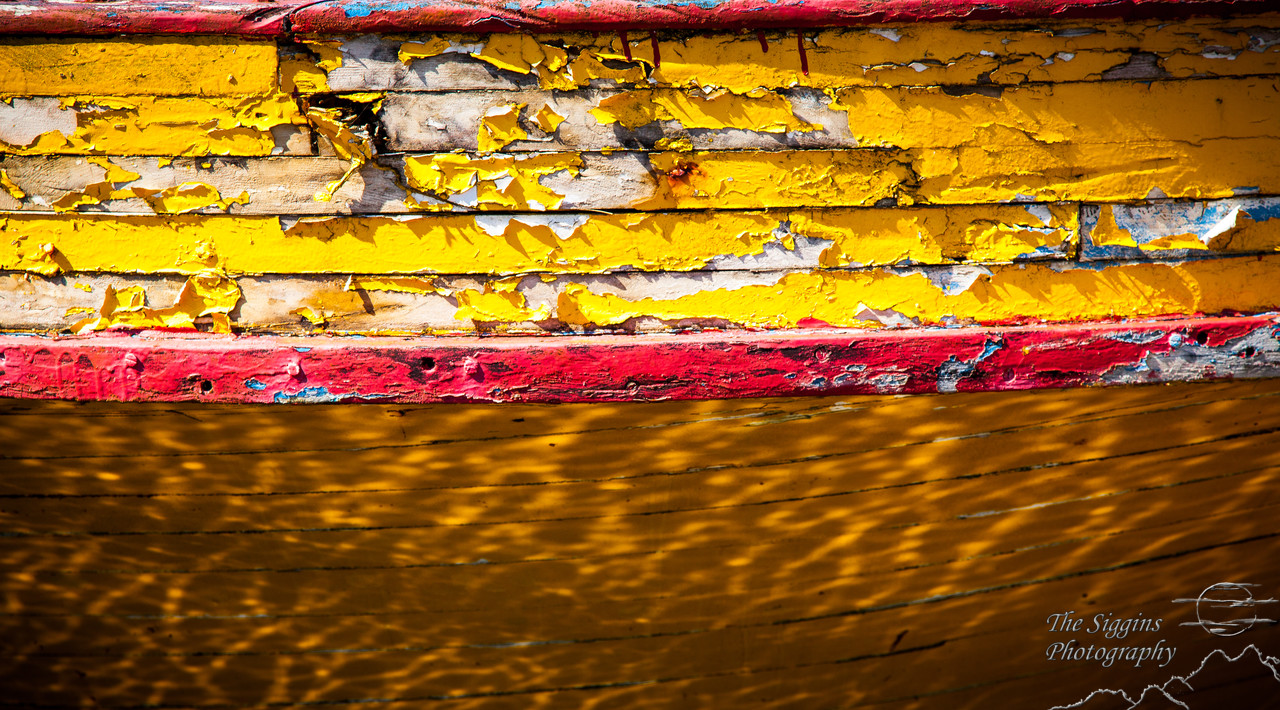 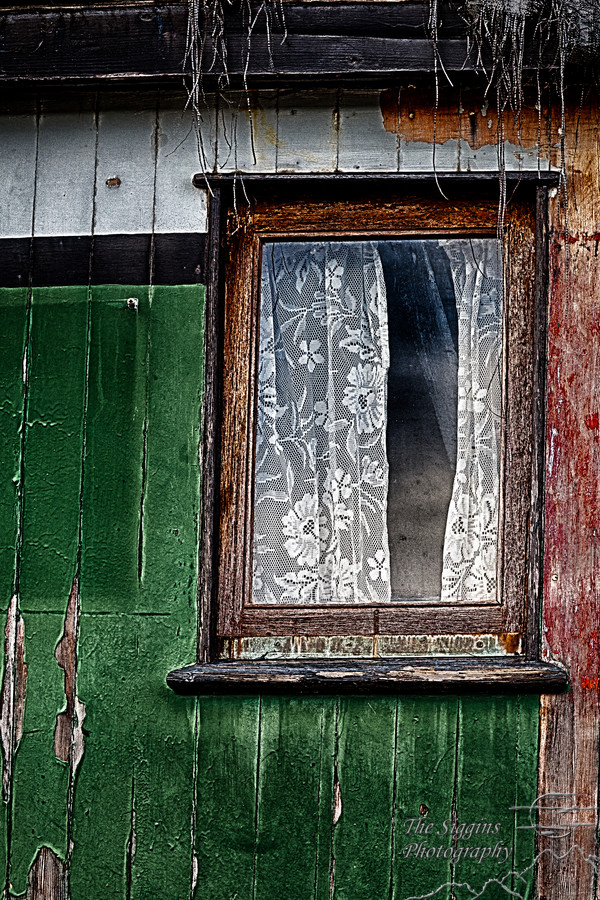 The Power of Red

What draws your attention when you look at a photo?   The rules of composition say our eyes are attracted to objects that are brighter then the rest of the scene.   We also naturally look at things that are sharper or higher contrast.  Look at other photographer's photos and see if your eye is not drawn to brighter and sharper elements in the photograph.


In each photo it's easy to see what the subject is and our eyes are drawn right to it.  In fact, it's hard to look at anything else in these photos.   The red is more powerful because of the lack of other color in the winter scenes.

Of course red can work against you as well.  If your subject is a more subdued color and there is a red object in your composition your viewers attention will be drawn to the red objects, even if that's not where you want them to look.

Next time you are out shooting look around and be aware of colors.  Use them to your advantage to create a more powerful photograph.

Welcome to February 2014.  It's time to turn the page on the calendar.

The photo for February is Palouse Falls in eastern Washington State.  It was surprising to find falls this high and a canyon as spectacular as this in the region of low rolling hills. The reason they are here is the falls and the canyon downstream were created by the great Missoula Floods that periodically swept across eastern Washington and across the Columbia River Plateau during the last ice age.  The floods changed the course of the river and started the process of carving the canyon.

The canyon at the falls is 377 ft deep, exposing a large cross-section of the basalt. The lower falls in this photo are about 180 ft. high.  The upper falls are just to the left behind a rock outcrop and are about 20 ft. high.  On April 21, 2009, Tyler Bradt ran the falls in a kayak setting an unofficial world record for the highest waterfall run (You Tube video). 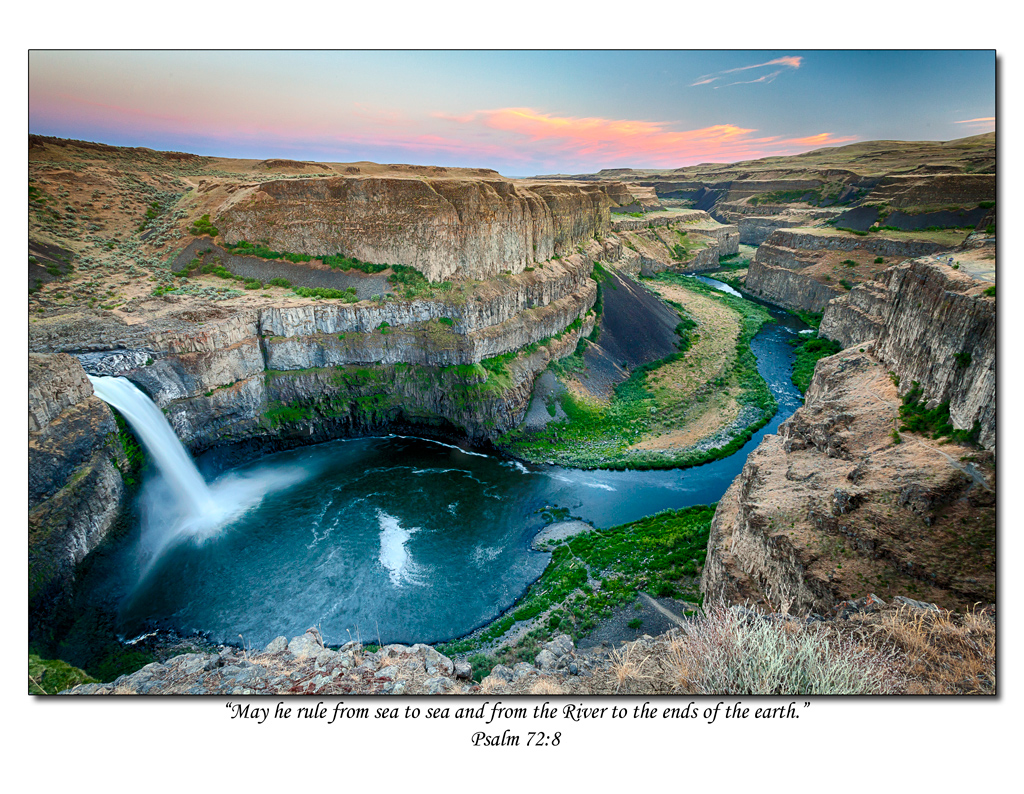 Getting this shot required a couple hours and a lot of patience.  The skies had been cloudless or what photographers call "bald skies" for days.   Our group had arrived at the falls a couple of hours before sunset.  The June sun was very bright creating very bright areas and much darker shadows.  Our eyes and brain have been created to be able to see the bright and dark areas at the same time.  I could see the canyon and sky at the same time, but the range of brightness, or dynamic range, was too extreme for a camera to be able to capture.

I could adjust my camera to bring the exposure down and darken the bright areas, but that made the shadow areas too dark.


I could also adjust the other way, making the photo brighter so the details can be seen in the shadows, however that made the bright areas too bright.

Here's where patience comes in.  If you look at the two photos above you can see the sun was hitting the left side of the canyon creating a bright spot.  These shots were taken at 8:00 PM.  We decided to hang around a while longer waiting on the sun to set, which would reduce the dynamic range of the light, potentially making a photo possible.   The photo on the calendar was taken 49 minutes later.

Even at 8:49 the sky was still much brighter than inside the canyon.  To compensate I took three shots at three different exposures (-1 1/3, -1/3, +2/3 stops) and blended them together using Nik HDR Efex software to create the February photo.   Of course this burst of three shots was taken with the camera on a tripod.

I wouldn't have gotten this shot if it wasn't for June.   It had been a long day, we had been at the falls for two hours and we had a long drive back to the hotel.  Many of our group had already left and I was ready to pack it in and leave.  June said "why don't you take one more?"   I have learned to listen when June gives me a suggestion like this.  I walked over to the canyon edge and took the shots.  They turned out to be the best of the day!