Twenty photographers from the Eastman Camera Club got to spend the day in a workshop with Bill Fortney  in a special place called Memory Lane in Rogersville Tennessee.  This place is full of nostalgia from times gone past.  There was an old country store where I could have spent the entire day making photos. 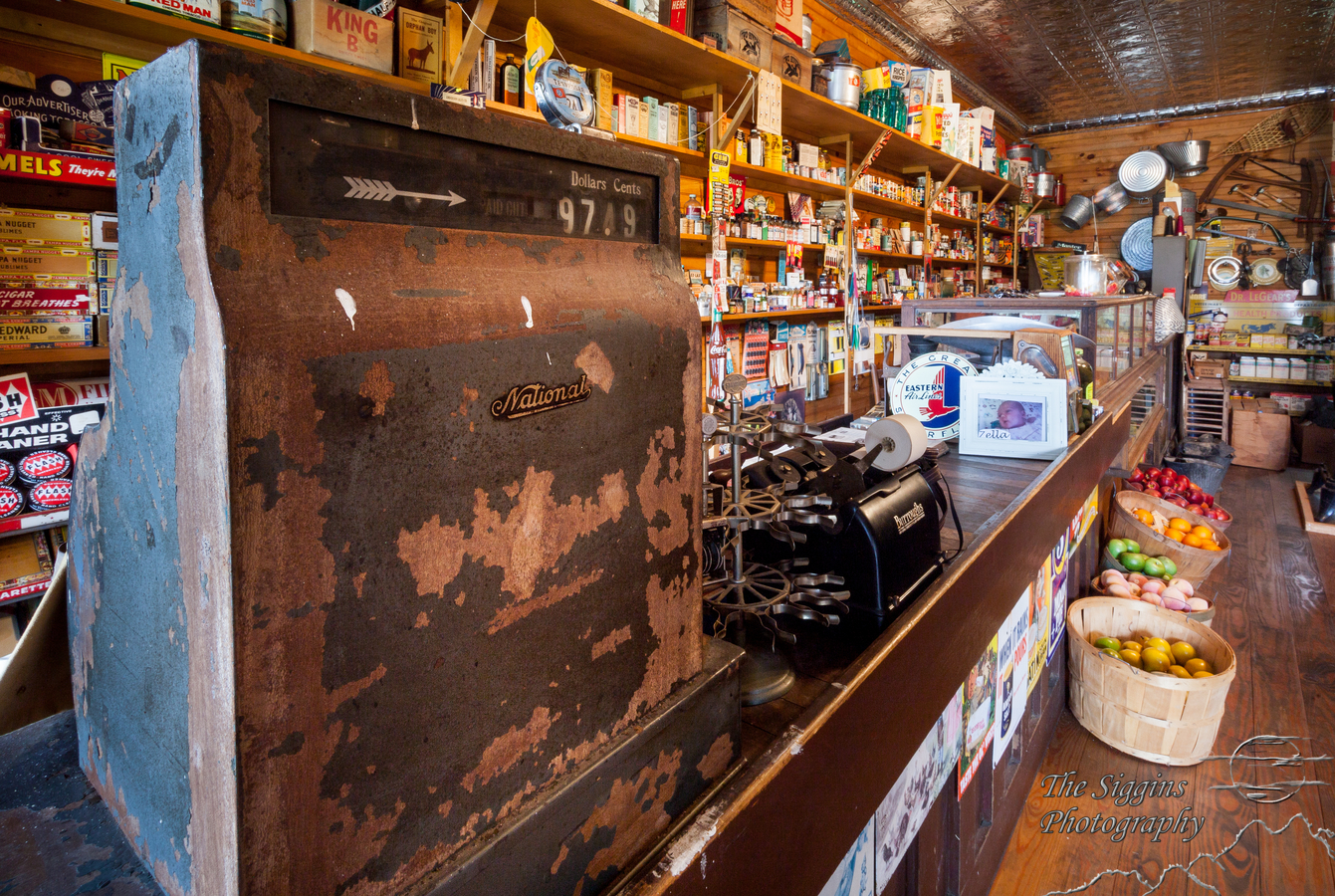 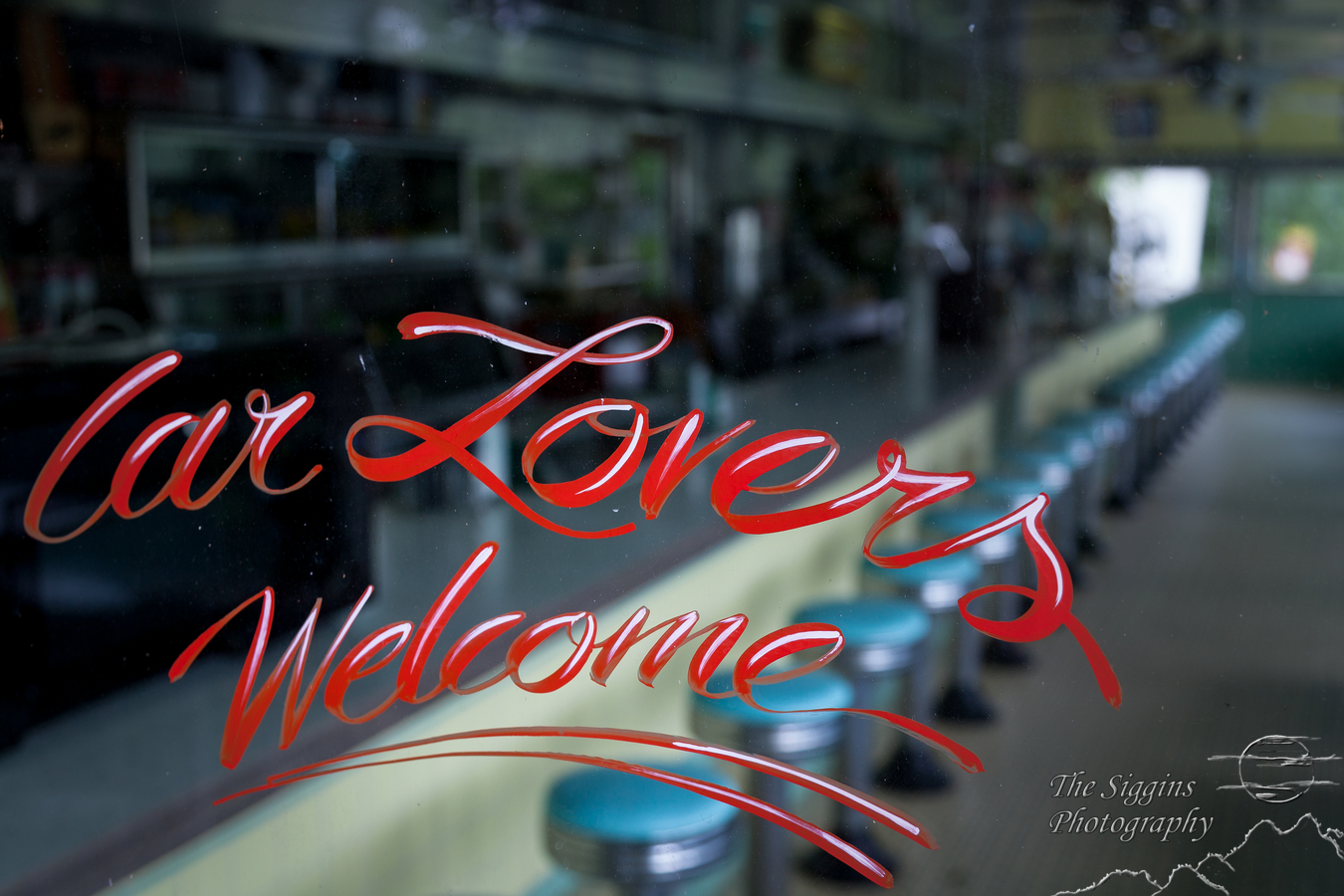 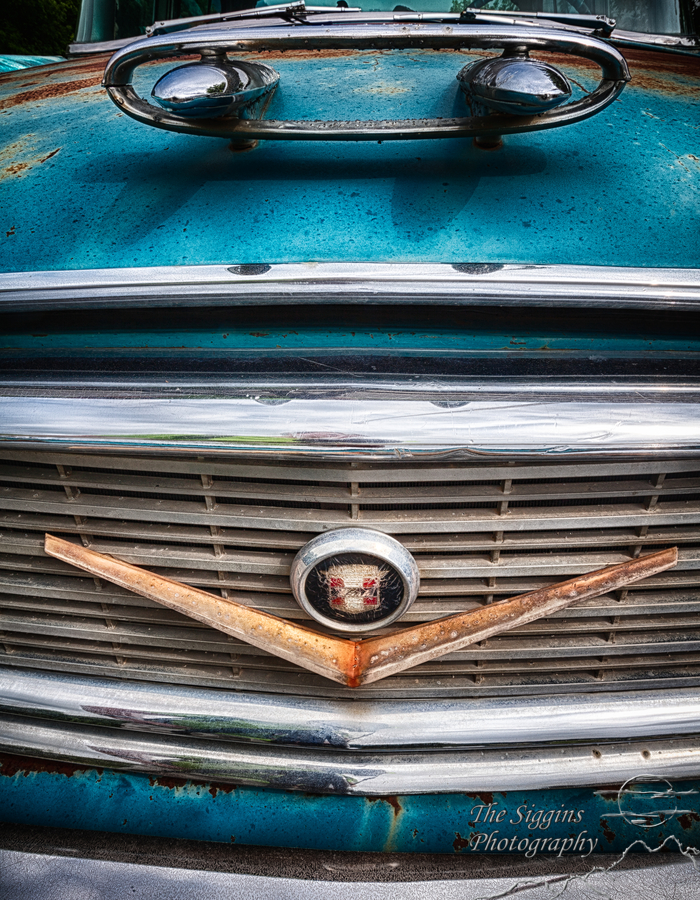 An old fire engine from the Mount Carmel Fire Dept. 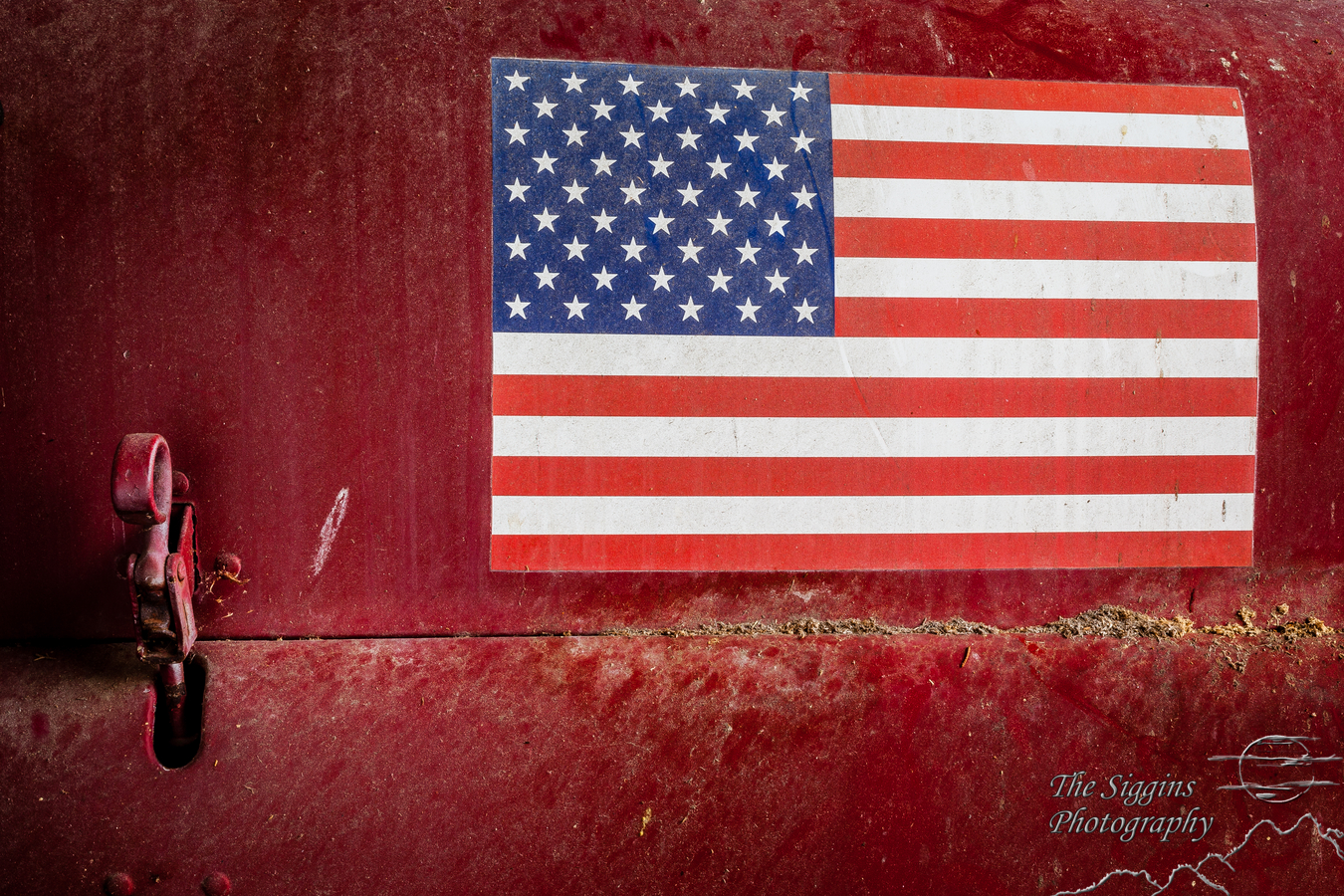 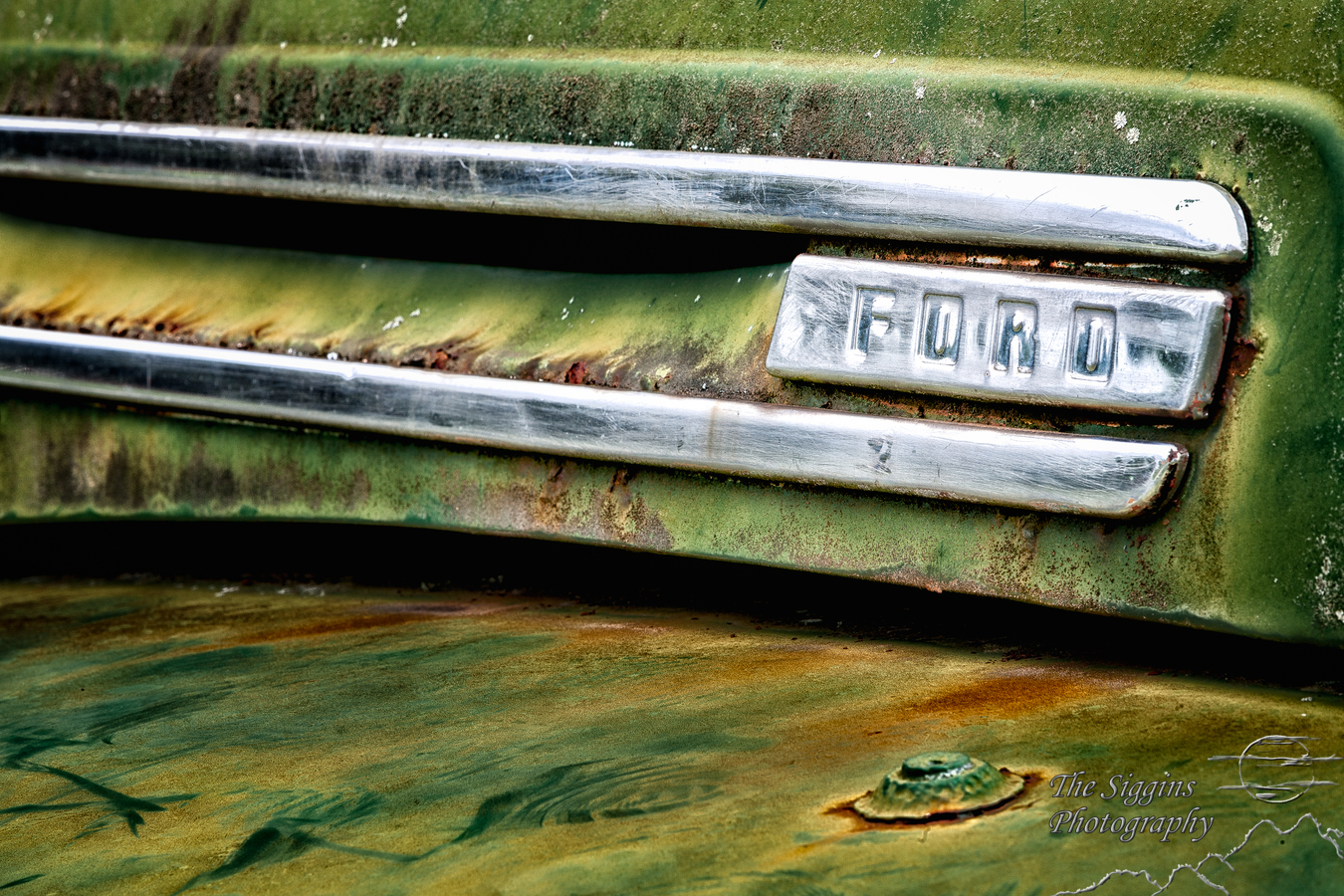 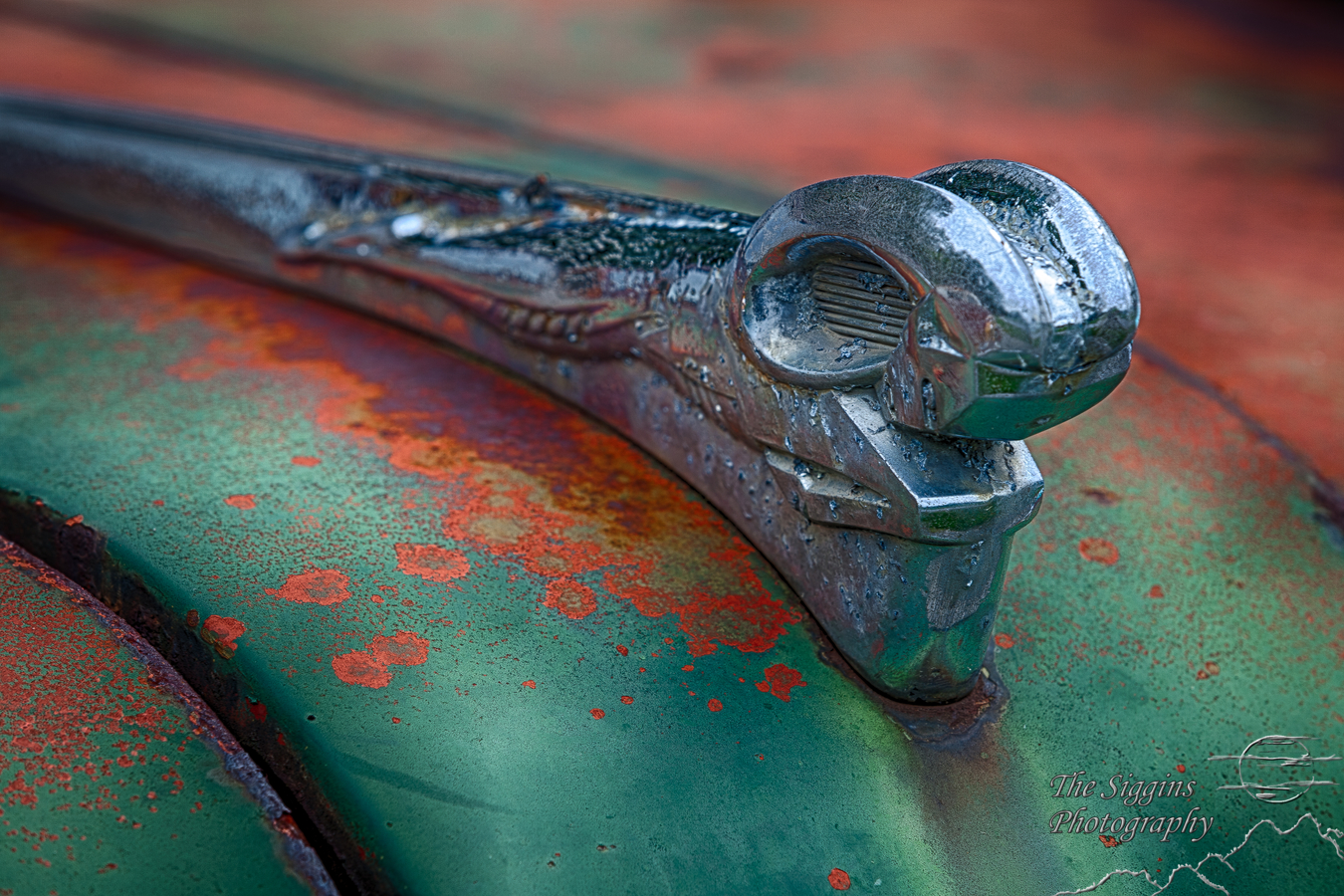 Even a car that doesn't rust 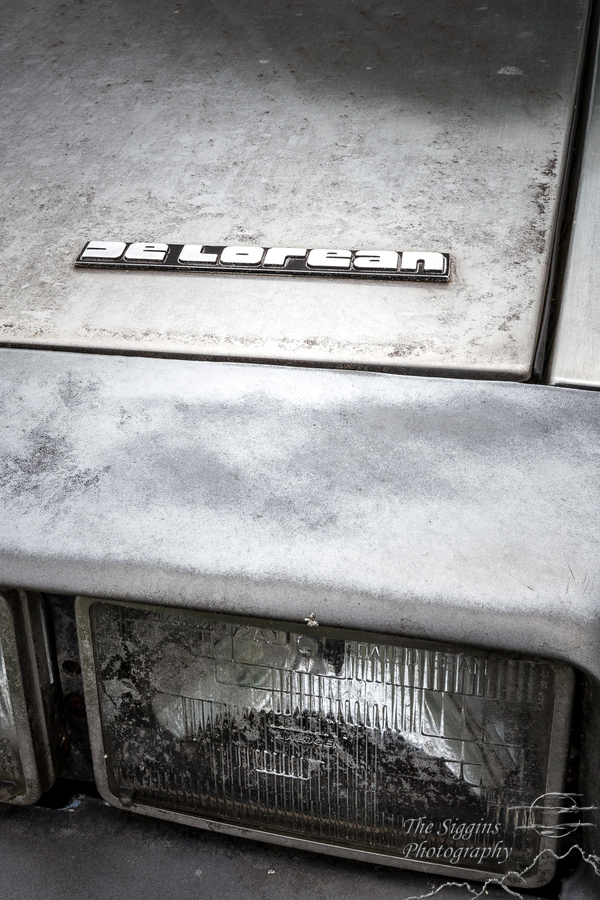 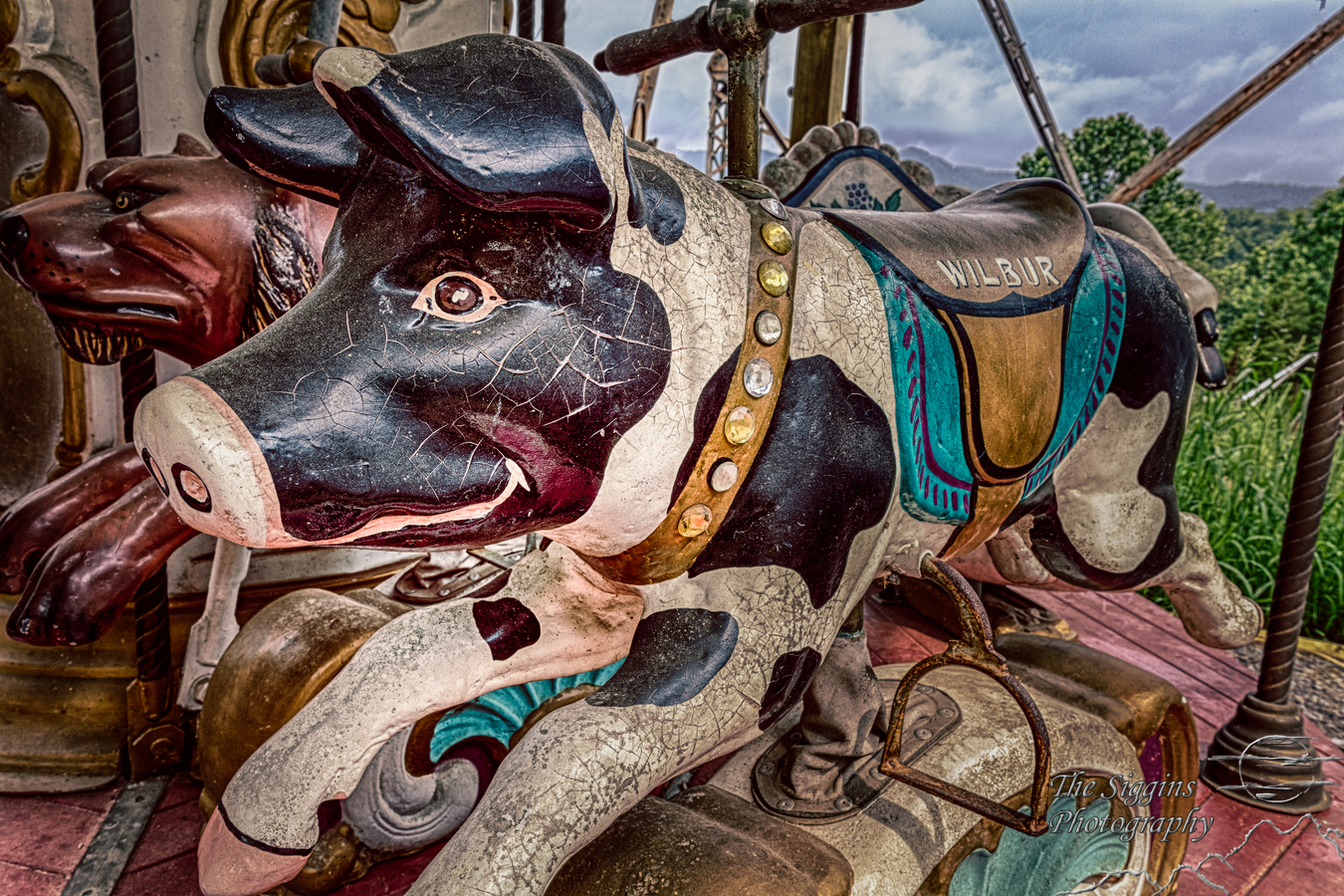 Wilbur the flying pig and a garage full of special cars, trucks, vans and one suspect couple under the VW bus.

We spent about 3 hours there and could have spent 3 days!   This is only a small sample of what we had to explore.  The thing we didn't have enough of was time.  There is so much to see and photograph.

In addition to making some fun photos we got to make some memories with other photographers.  It's the people that make these outings fun and the people we will remember after the photos are forgotten.  I enjoyed seeing some friends I hadn't seen in a while and spending time with some new friends.   We were especially blessed to have Bill Fortney as our instructor for the day.  I can't say enough about Bill.  If you want to know more about him and his character check out this interview on photofocus
No comments:

The Preparation, Anticipation and Results

We went to Roan Highlinds along the Tennessee - North Carolina boarder for sunrise this morning.   Here's how it went.

See that cloud in the center?   It was moving up the hillside and quickly blocked the sunrise.   Within 11 minutes it looked like this.

After the preparation and anticipation the resulting sunrise was a dud photographically.  Later we ran into another couple who had left Spartenburg SC at 2:00 AM to get to the higher Grassy Ridge for sunrise.  Their sunrise was not blocked by the clouds and looked spectacular on the back of his camera.

It didn't take long for the fog to blow out and things improved quickly.

By 6:29 we were enjoying the first rays of sunlight to hit the balds and light up the Flame Azaleas.

The main road in Grayson Highlands State Park in Virginia has a pull off with this great overlook of the valley below. 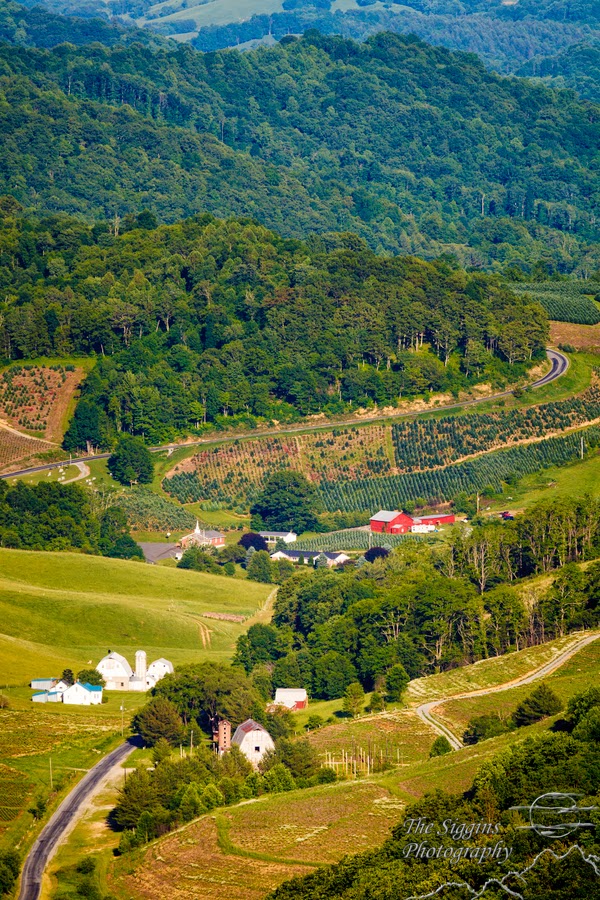 There are some fantastic compositional elements in this scene, such as the road leading from the lower left corner, the red and white barns, the curved road in the middle, and the layers of the hills in the background.  This is an OK photo, but it lacks depth because the sun was almost directly behind me and you can't see any of the shadows that can give a two dimensional photo a feeling of 3D depth.

I would like to shoot this again when the sun is shining from the left or right side.   But, when will be the right time?   Using one of my favorite software tools TPE (The Photographers Ephemperis) I can compare the direction of the sun from Friday to any other day.  I picked October 17 because it might be a great time for fall colors.   These two diagrams show how the direction of the sun changes with the seasons.


The red marker shows the approximate position of the barns and the dark orange line shows the direction of the sun around sunset.  The photo was taken on Grayson Highlands Lane about where the word Highlands starts.    You can see the sun was almost directly behind me on Friday, however on October 17 it will set much further to the south and will be off to my right when taking the same shot.  If all other conditions are the same the photo taken in October will be better than the one taken Friday.   I could also take the same photo just after sunrise (yellow line) in June and get some nice shadows, however I think the hills might block the sun and keep the barns in the shade until later in the morning.

Why bother figuring out all this stuff?  Because a landscape scene never looks quite the same and knowing the right time of day and the right time of year to capture the scene is important to making the best photo.  Don't be satisfied with one shot at one time.  Visualize what the shot might look like under different conditions and plan to come back and shoot it again.  I hope to be up there mid October to see if my vision matches reality.

Want to get these blog posts automatically and not miss a one?  Enter your email address in the Subscribe via Email box on the right.  You will receive a confirmation email with a link to click to confirm you really subscribed.  Once you have done these easy steps you will get a copy of any new blog posts sent directly to your mailbox.   Of course I won't spam you with junk mail, just blogs.

I really like the writings of John Muir. I have found that things he said over 100 years ago are insightful and apply just as well today as they did in his time. 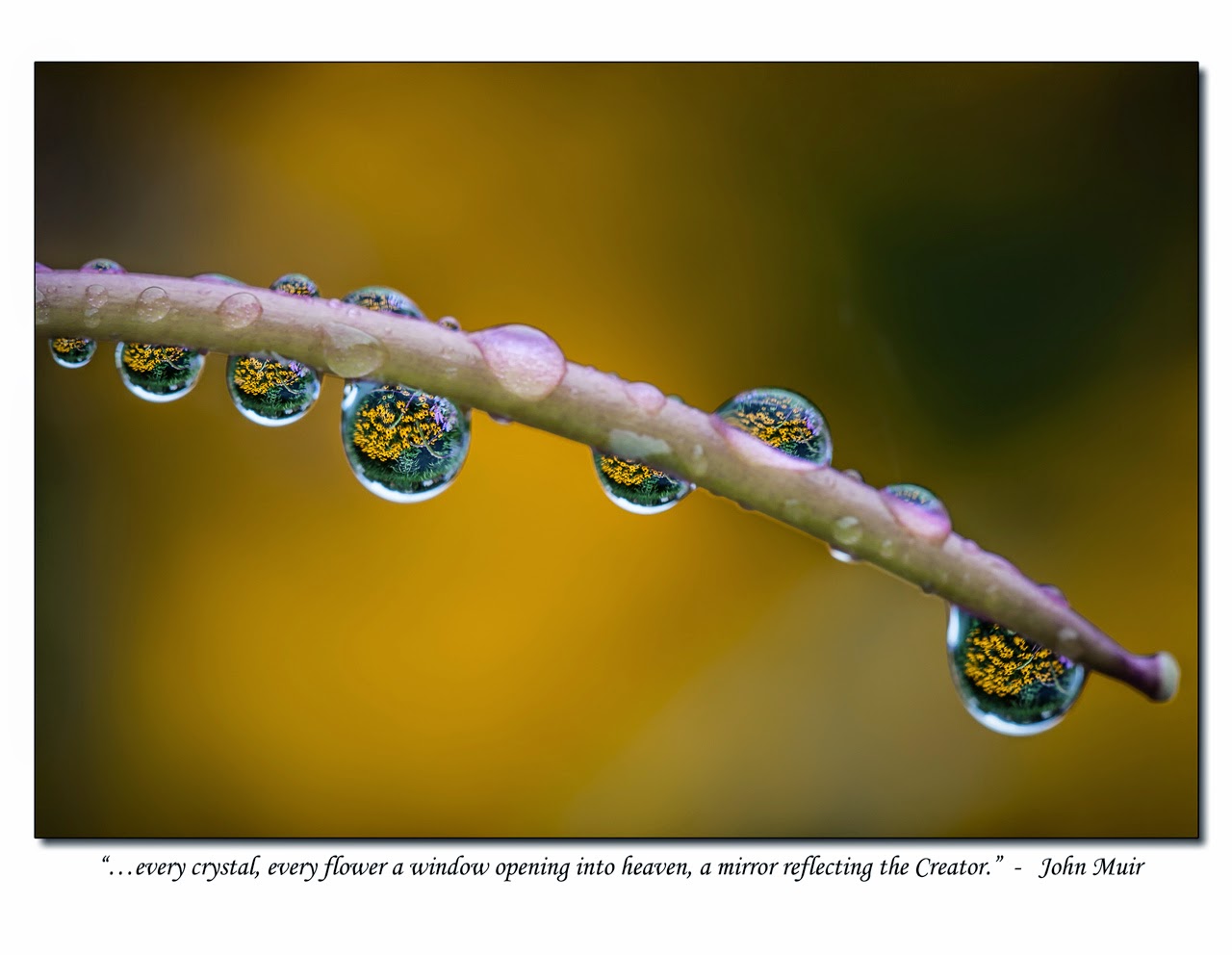 For those of you not familiar with Muir he was a Scottish naturalist and early (1838 - 1914) advocate of preservation of wilderness in the United States.   He was known as "The Father of The National Parks" because of his efforts to convince Congress to create the National Park Service,  Yosemite and Sequoia National Parks.  During his lifetime John Muir published over 300 articles and 12 books. Ten of his books are public domain and available as free downloads.  He co-founded the Sierra Club, which helped establish a number of national parks after he died.

I have often used Muir quotes on my calendars.  One of my favorites is


"Climb the mountains and get their good tidings. Nature's peace will flow into you as sunshine flows into trees. The winds will blow their own freshness into you, and the storms their energy, while cares will drop off like autumn leaves."

I chose the quote for the June calendar page because it so describes the flowers in the dew drops as a "mirror reflecting the Creator".  As June and I have become more interested in nature photography we have learned to look closely at everyday objects and see God's handiwork.   In this case this was a stem on a flower in the Centennial Park in Nashville.  It had rained the night before and there were water drops everywhere.   It was easy to get caught up in the reflecting pond, flowers, and buildings, but I found this dew drop covered stem to be the best thing there that morning.

This was taken with my camera on a tripod with a 100mm macro lens attached.   I manually focused to bring the refraction of the flowers into focus.  The macro lens created a shallow Depth of Field (DOF) and blurred the same flowers below the water drops.   This is not a particularly difficult shot if you have the right equipment, patience and an eye for these little details.

A 16 x 24 inch ThinWrap print of this photo is available in the Blowfish Emporium on State Street in Bristol, Virginia.   It is a lustre print that is coated with a soft Satin Laminate. The print is then mounted on Gatorboard with the print wrapping around the edges.  A block on the back makes the print float away from the wall when mounted.  I really like ThinWraps because they are a little different, look great and don't require expensive frames.
No comments:

While working through my backlog of photos from Korea I came across two that I thought would make a great illustration of something I talked about at the last Eastman Camera Club meeting.

We were visiting the historic city of Gyeongju South Korea with our daughter Holly and two of her friends Rhonda and Minseon.  One of the attractions is riding in these brightly painted horse drawn carriages that are festooned with Christmas lights and play really loud pop music as they go by.  No charming stroll through the park here.  They seem to challenge each other to see which one can run up and down the road faster.   We didn't take the ride but I did catch a few shots of them as the went by.

This first photo was taken as the carriage came nearer.  The shutter speed was a relative fast 1/100 of a second.  The carriage and driver with his cool sunglasses and pink cap are pretty sharp and in focus.  Although he was moving, you can't tell it in this photo.

The second carriage was moving about the same speed, but the photo really has a feeling of speed.

I slowed the shutter speed down to 1/3 of a second and used a technique called panning.   I panned my camera to keep the carriage as close to the same position in the frame as possible as it passed by.   When done right the background will be blurred and the subject will be sharp.   In this case I had my shutter a bit too slow for the speed of the carriage and was not able to keep from having some motion blur in the subject.   Being a horse drawn carriage on a bumpy road, there was more than just the horizontal movement.  The wheels are blurred due to their rotation, the trotting horse is very blurred and the lights show some motion blur.  Surprisingly the people came out pretty clear considering everything else in the photo.  This is not my best panning shot, but I really like the way it came out.   You get a great sense of motion and speed in this photo compared to the first.

Panning works best when the subject is moving parallel to the front of the camera and on a relatively straight path which allows you to predict where they’ll be moving to. If the subject is moving more at an angle they can move out of focus and you don't get the same effect with the background.

The best shutter speed depends on how fast the subject is moving and how close you are. The faster the subject is moving the faster your shutter speed will need to be.   Experiment with speeds between 1/3 and 1/60 of a second.  If your camera or lens has image stabilization / vibration reduction then turn it off or turn it to Mode 2.   Set your focusing mode to lock on and continuously adjust the focus as the subject moves.  This is called AF-C on Nikon, or AI Servo on Canon.  You also want the camera set on burst mode.  As the subject approaches press the shutter button down half way to lock on the focus then press and hold it down to take as many shots as you can as it passes by.

This is a technique that takes some practice.  Luckily it's easy to practice.  Stand on the side of a busy street and take pictures of the cars that pass by.   Don't worry if you get some strange looks from the motorists.  Just look official.  You'll find they tend to hit their brakes as the go by.  Other practice subjects include bicycles, motorcycles and people walking or running.   There are plenty of examples online if you google photography panning.  Give it a try and have fun.