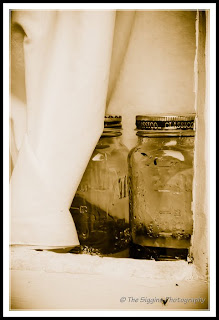 On July 24, 33,483 photographers participated in 1,111 photowalks around the globe.   A photowalk is a social photography event where photographers get together (usually in a downtown area or trendy section of town) to walk around, shoot photos, and generally have fun with other photographers.   This annual event is sponsored by Scott Kelby and a number of photography businesses.

I led the Jonesborough Tennessee walk where 35 local photographers spent 3 hours shooting in Tennessee's oldest town.    Lots of interesting architecture, history, and off the wall art can be shot in just a few blocks.   The walk occurs on the same day worldwide, which turned out to be the hottest day of the year in Jonesborough.

Each photographer now has to select their best photo to submit to the photowalk contest and I have the unenviable duty to pick one winner from the 35.   I know they will all have excellent photos and I'm not looking forward to having to pick the one.   Here's a link to some of the groups photos on flickr 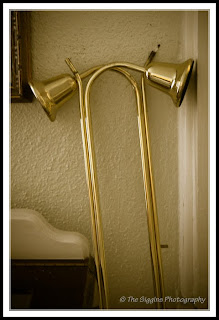 As walk leader I'm not eligible for the contest.  That's a good thing because I wouldn't want to compete against these folks!   Here's a couple of my photos from the day.   I didn't take many, but had fun taking photos of the other photographers. 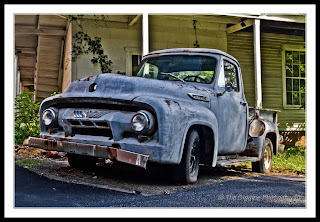 I started the walk out by trying to take a group photo without a memory card in my camera.  After running back to the car I got this group shot, minus a couple late arrivals. 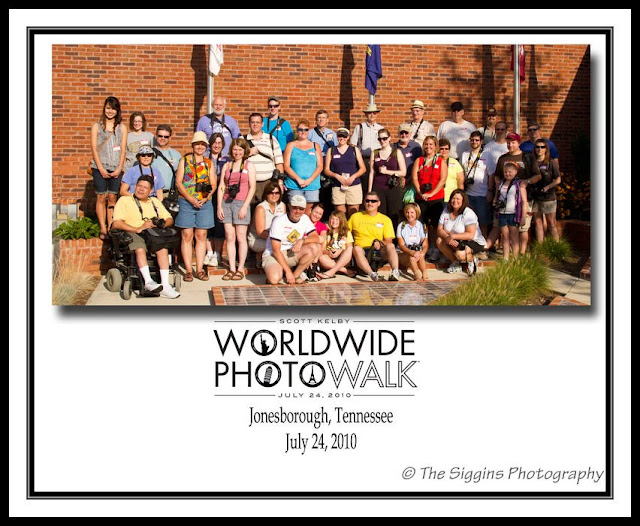 I had a great time and hope the others did as well.  Some new friendships were formed and we're talking about an unofficial local photowalk later in the year when it's not so hot.
No comments: 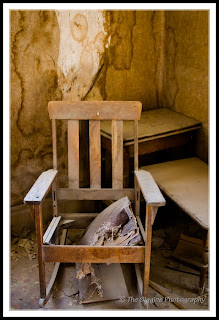 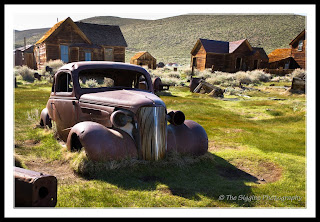 You can get a larger version of any of these photos by clicking on them. 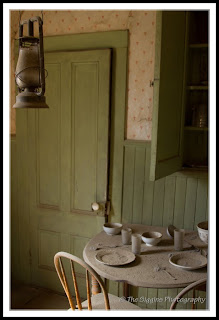 While vacationing in Sequoia and Yosemite National Parks, June and I took a trip over to the east side of the mountains.  One of the places we went was Bodie California, or rather the remains of Bodie.   Only 5% of the buildings from it's heyday in the 1880's remain.   Several fires, elements, and time have consumed the rest of the town.   What's left is now a California State Historic Park, preserved just the way it was when the last two families left in the 1960s.

Bodie grew up from one man to a population of about 10,000 in just 20 years.   These were gold miners looking for fortune and gold in the Sierra Mountains.   Bodie developed a reputation as a bad town full of "Bad Men From Bodie".   One little girl, whose family was taking her to the remote and infamous town, wrote in her diary: "Goodbye God, I'm going to Bodie."   At the peak there were 65 saloons, daily fights and murders.   This was a wild west town. 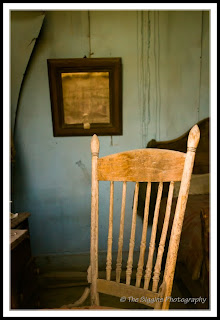 The buildings remain pretty much as they were, in a state of arrested decay.   The church and one home were open for walking through but most buildings are locked and we had to be satisfied with looking in through dirty windows.  I found I could get decent photos through the windows by placing the front of the lens directly on the window, blocking any light from hitting the window glass and causing reflections.

Some buildings were leaning or falling down, including an outhouse that was falling into the pit. 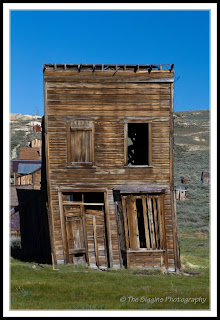 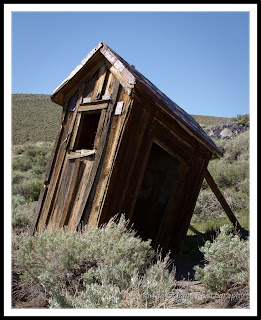 The town sits at over 8000 feet above sea level.  The day we were there the sky was a beautiful clear blue with wispy clouds.   The sun was very bright, making harsh shadows.  All this made taking photos a real challenge. 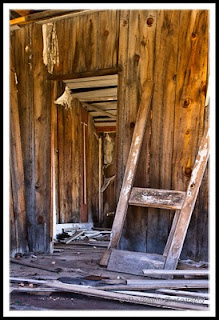 If you go to Bodie, be sure to allow 1/2 a day to visit.   It's like no other park you'll visit and you'll not want to rush through.

I have created a short slide show of photos from our time at Bodie.  You can watch it on Youtube 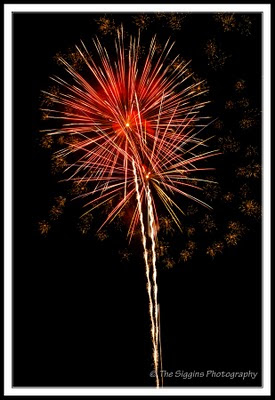 July Fourth Fireworks.
June and I took her brother Jerry to the fireworks show in Jonesbrough TN last night.   It was the end of Jonesborough Days and the people were everywhere waiting to see the show.   We got there only about 30 minutes before they started but were able to find a decent parking spot right across the highway from where they were shooting the fireworks off.   Turned out to be a great spot to photograph the show.
I was on the side of Highway 11E with cars going by all during the show.  I was able to block much of the light from cars headlights by standing next to a large black pickup and extending my tripod as high as it would go.   This had the added benefit of giving me some protection from the drivers watching the show and not the road.  It was a pretty clear for a summer night in Tennessee and the little wind was at our backs so the smoke blew away from us.   The one challenge with this spot was we were almost too close.   I was using my wide angle 17mm lens and still couldn't get them all in.

Here's some info on how I shot these.   I set the lens to 17mm, f/8.0, manually focused at infinity, and set the camera to ISO 100, and used daylight white balance.   I used a wired remote shutter release and set the camera to BULB.  As soon as I would hear one launch I would press and hold the button on the shutter release.  I would then hold it open long enough to get several bursts of fireworks.   I found getting more than four bursts in one shot tended to be too much.  One burst can be interesting but two or three seemed to be the best.  I post processed these in Lightroom to add +36 vibrance and clarity.  I adjusted the tone curve to cut down on the  shadow setting, which cut down on a lot of the smoke.

There are 10 photos in my photo gallery.