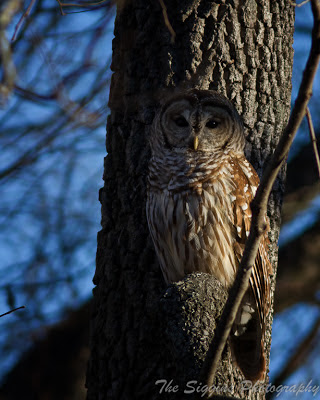 June and I joined several other photographers this last weekend for a trek across Tennessee to Realfoot Lake State Park to take pictures of eagles, hawks, snow geese and other birds that winter around the lake each year.   This is perhaps the best opportunity to photograph eagles that doesn't involve traveling to Alaska or Northern Canada.  At one time there were about 200 nesting pairs around the lake.  Those of us on the trip agreed that the numbers appear to be less than that. 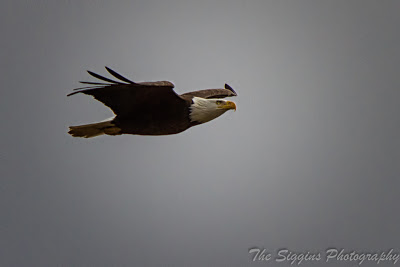 It takes about 8 hours to drive from Kingsport to Reelfoot Lake, which is a long road trip.   We might not get this opportunity again so I decided I needed some "better glass" (i.e. - more expensive lens) than what I had.  I have an older Sigma 80-400mm zoom that does pretty well in good "bright" light and on a tripod.   I decided I wanted a prime lens that would produce sharper images, was faster than the Sigma, and have enough "reach" to take shots of birds that might be a little ways away.   My lens of choice was a Canon 300mm f/4L.   To get a little more "reach" I wanted to use a 1.4x teleconverter, making the 300mm 420mm.   I have a cheap(er - it's all relative) teleconverter but putting a cheap teleconverter on an expensive lens gives you a longer lens that takes pictures like a cheap lens.  I needed the Canon version.   These two items sell for $1,376 and $499.  Ouch! 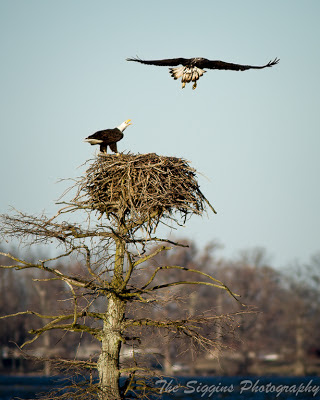 I had talked to people who had rented higher end lenses in the past with good results.  This was my opportunity to try out this lens and teleconverter without having to shell out a lot of cash.  After all, I wasn't sure the Canon would be that much better than the Sigma I already had.   I decided to rent from LensRentals.com.

The rental process was about as smooth as it can be.  The hardest step was deciding what to rent.  Once I made my decision I placed my order online specifying the day I wanted the lens delivered to my house and the day I would ship it back.   Simple.   FedEx delivered the lens right on time.

The lens and teleconverter were packed very well with material that made repacking for return shipping easy.   The gear looked like new and worked perfectly.  This morning I packed it back up in the original box, stuck the preprinted label on the box and dropped it at the FedEx authorized shipper in town.  The entire process was smooth and flawless. 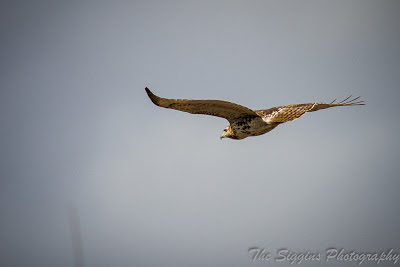 The one risk I was worried about did come to pass.  I now see how much better the Canon L prime lens is than my old Sigma zoom and I want to have my own copy.   This may end up costing me much more in the end.

All these photos were made with the 300mm and 1.4TC combination on a Canon 7D.   Except for the owl, they were taken under overcast conditions.   The eagle on the nest was on a tripod.  All the others were handheld.

Knowing what I know now about shooting birds of prey at Reelfoot lake I think I would go with a longer lens.  The birds tended to be too far away for the 300/1.4x combination.  Maybe the Canon 400mm f/2.8L or the Canon 500mm f/4L.  They are big heavy lenses but it would have given me more reach, more light, and faster focusing.